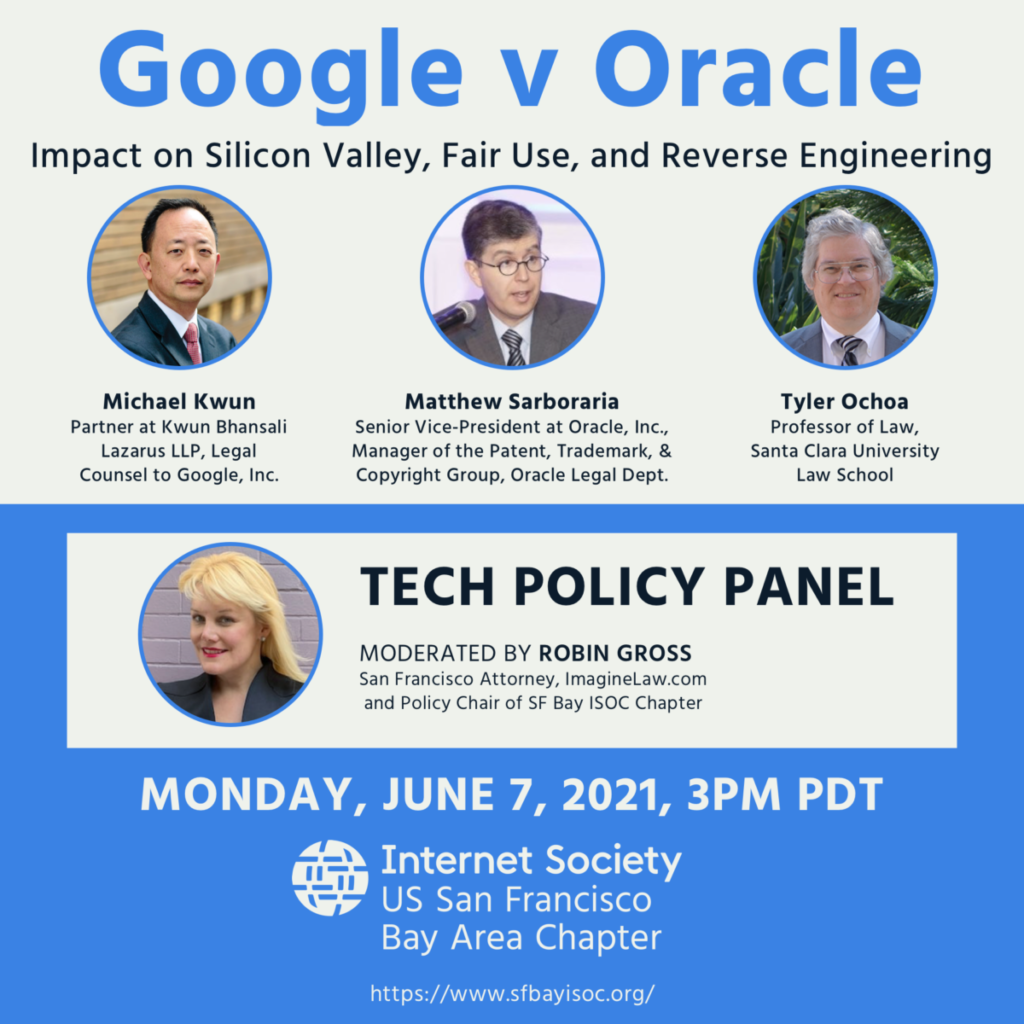 The decade-long litigation stems from Google’s use of API codes which are owned by Oracle, to build a new software platform for mobile phones, the Android platform. Oracle argued that Google’s use of the Java API codes to build new programs was an infringement on Oracle’s copyright in the software.

The US Supreme Court said it assumed for argument’s sake that the copied lines of computer code were copyrighted and instead focused its decision on whether Google’s use of those lines was a lawful “fair use” of the copyrighted material.

The fair use privilege is an essential component of copyright law that allows for the lawful copying of another’s work without permission and even when the copyright owner objects to the copying. Fair use is designed to be flexible and to adapt to changes in technology. The US Supreme Court has historically viewed fair use as the necessary breathing space that allows copyright to co-exist with other important policy goals such as freedom of expression.

The US Supreme Court ruled that Google’s use of Oracle’s Java API codes was considered fair use as a matter of law. It said that fair use has an important role to play for computer programs, which are different from many other copyrighted works because software always serves a functional purpose. Reversing the Federal Circuit’s decision, the Supreme Court said that fair use provides a check that keeps the copyright monopoly afforded to software within its lawful bounds.

In its ruling, the court conducted a detailed analysis of the legal factors that must be considered to determine if a particular use should be considered fair use; Justice Breyer, writing for the majority found all fair use factors weighed in Google’s favor.

The decision will spur further innovation in the computer industry by legally shoring up what had previously been a common industry practice, but unsettled legal issue for computer programmers. Software interfaces have been typically used and reimplemented by others as a means of creating interoperable applications.

The Court concluded that Google’s copying of the API to reimplement a user interface, taking only what was needed to allow users to put their accrued talents to work in a new and transformative program, constituted fair use as a matter of law. It reasoned that Google’s limited copying of the API is a transformative use because the copying led to the creation of a different computing environment (smartphones) and the creation of a platform (Android).

The Court’s support for fair use represents a victory for Silicon Valley, which relies heavily on the lawful ability to build interoperable computing systems and reach more consumers through innovation. The ability to build upon those who came before us is a core tenant in computer science and critical to the advancement of society. Fair use serves its purpose by providing that breathing space to allow others to build on technology and create new and interoperable applications.

For an in-depth discussion of the US Supreme Court’s decision in Google v. Oracle, please join the SF Bay Internet Society (ISOC) on 7 June 2021 for a tech policy webinar on the impact of that important ruling. A panel of legal experts, including litigation counsel for both companies will join SF Bay ISOC Policy Chair Robin Gross for an online discussion of the case. Webinar attendees will also have an opportunity to ask questions to panelists about the case and its significance for the computer industry.

Webinar details are below including a link to RSVP to attend.